The best Roblox games.. What makes Roblox so popular is the sheer variety of games that are available on the platform. Roblox games range between anime-themed battlers like Shindo Life, creature-collectors like Adopt Me, and dungeon-crawlers like Treasure Quest. There are plenty of options for players to choose from.

But there are also plenty of not-so-great games out there, and with Roblox being as big as it is, it’s hard to work out which are the best to play. That’s where our best Roblox games list comes in! We’ve gathered together some of the most popular and successful Roblox games so you can decide which you want to play.

Whether it’s a city where you can build your own in-game house, a battle between cops and robbers, or being hunted by a murderous weapon-wielding pig, this is a platform which encourages imagination, so let’s look at the best Roblox games.

HERE ARE THE BEST ROBLOX GAMES: 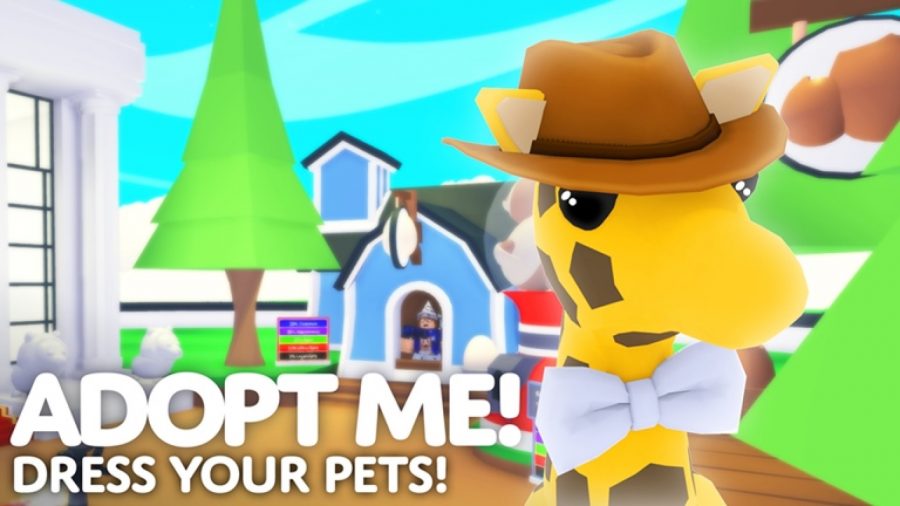 Everyone loves a cute animal, and ‘Adopt Me!‘ is based around that love. On Adoption Island you can build a home, collect pets, and then dress them up to your heart’s desire based on a number of themes. It’s a simple formula, but what has worked for tens of thousands of YouTube videos surely works here. If you want to find out what cuddly companions are available in-game, have a look at  our list of Adopt Me pets. 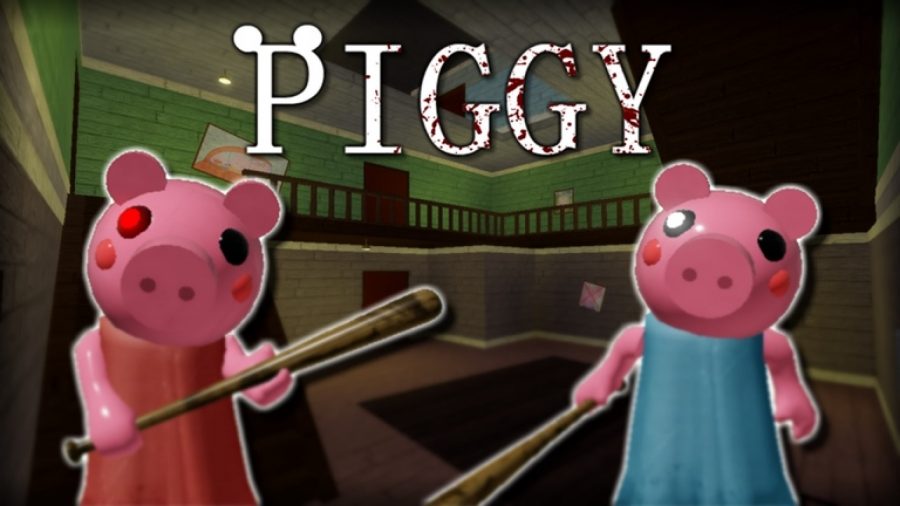 The name Piggy might sound like a game where you frolic in a meadow with a friendly swine, but the reality couldn’t be more different. In this horror game, you’ve got escape ‘Piggy’ a baseball bat-wielding pig who will hunt you throughout the building you’re trapped in. Your only hope is discovering the true origin of Piggy before the beast hunts you down and beats you senseless – fun for all the family! If this sounds like you kind of game, see our Roblox Piggy guide. 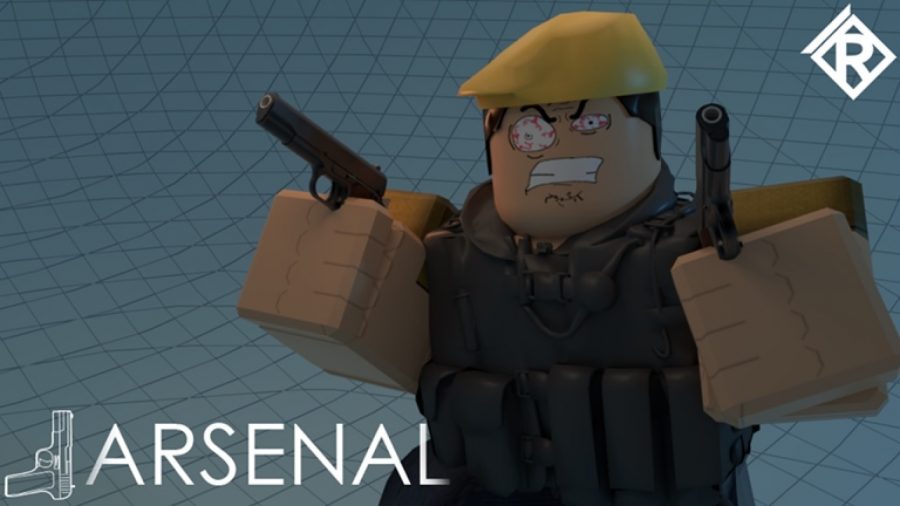 Give gamers a place to create a shooter and you better believe they will. Arsenal is the most popular FPS on Roblox, facing you off against a variety of other opponents in massive deathmatches. Wielding weird and often wacky weapons, you’ll have to get as many kills as you can in order to claim the Golden Knife. Once you have it, all you need to do is kill another player with it and victory will be yours! Easy right? For some free skins and announcer voices, have a look at our Arsenal codes list. 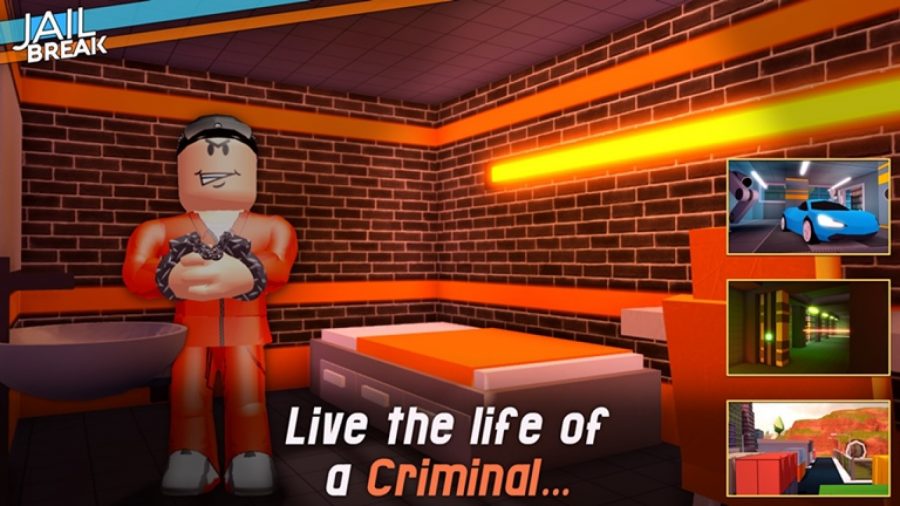 What game would be complete without a classic cop vs robber scenario? In Jailbreak you can choose to play as either a hardened criminal or a righteous law enforcement officer. As criminals you’ll plan heists and raids, and as police, you’ll try your best to stop them. It’s a lot of fun, teaming up with friends and creating devious plans, or facing off against each other from opposite sides of the fence. Get the latest free in-game cash freebies with our Jailbreak codes list. 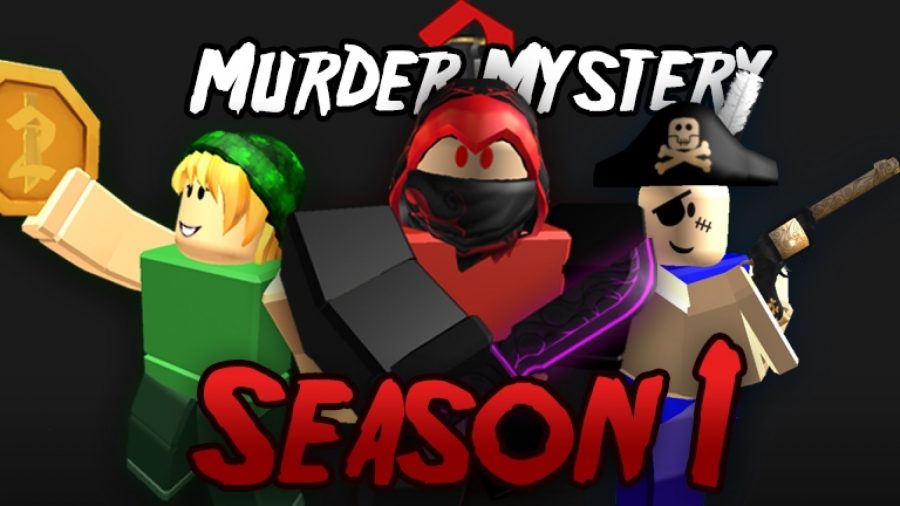 This game is a little like Dead by Daylight Mobile, if Dead by Daylight had a detective element as well. In Murder Mystery 2, you and a number of friends must survive each round, all the while trying to unmask the killer hunting you. The innocents must work with the Sheriff, the only character with a gun, to discover who the killer is and give them a taste of their own medicine, before they turn you all into fish food. You can also collect the latest knives with a little help from our list of Murder Mystery 2 codes. 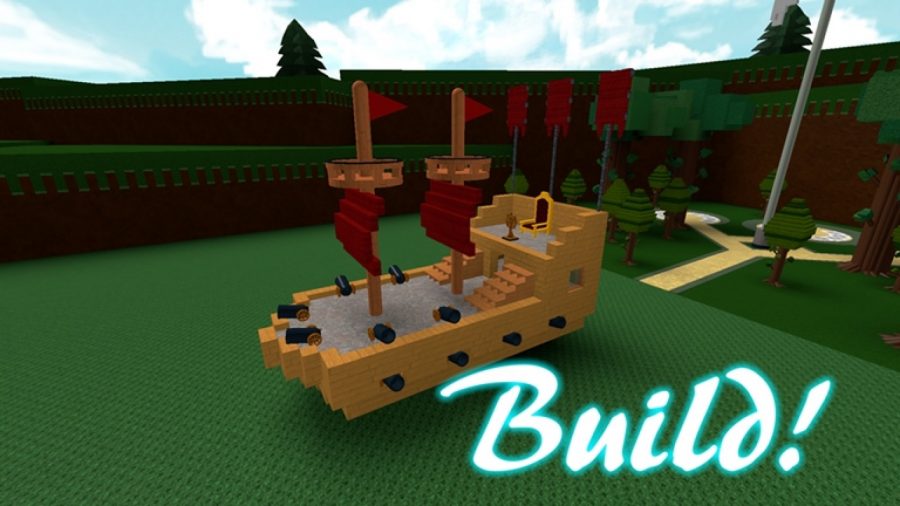 BUILD A BOAT FOR TREASURE 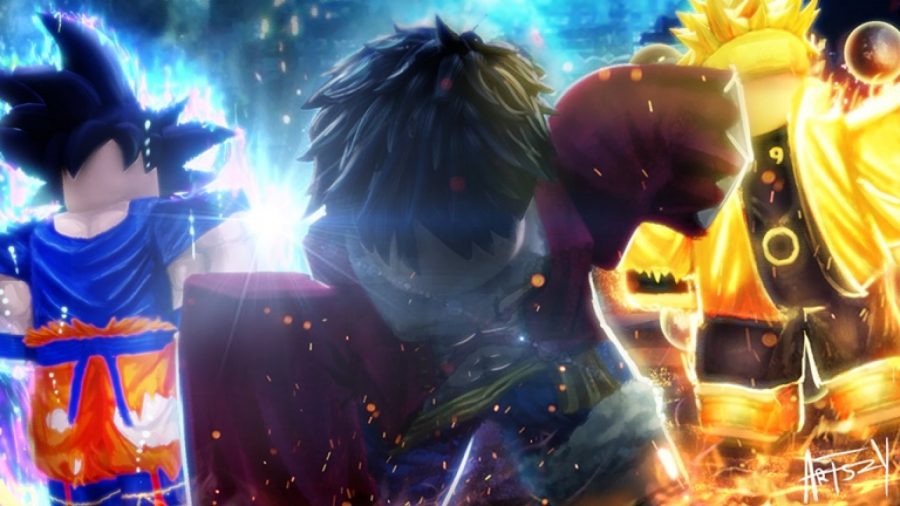 Have you ever wanted to live your favourite anime battles? Anime Fighting Simulator will probably get you as close as you’re ever going to get – without doing Saitama’s special exercise regime that is. Train your mind, and body, while facing off against powerful bosses, unlocking swords and special powers to defeat them. You can also get the latest yen and chikara shard freebies with our Anime Fighting Simulator codes list This popular Naruto-style game was originally called Shinobi Life 2, a spiritual successor to the original. But even though the game had to change its name to Shindo Life, it’s still hugely popular. You create your own anime-themed fighter to face off against foes, using spins to claim new bloodlines which grant you special abilities. For the latest free spins, check out our Shindo Life codes list. 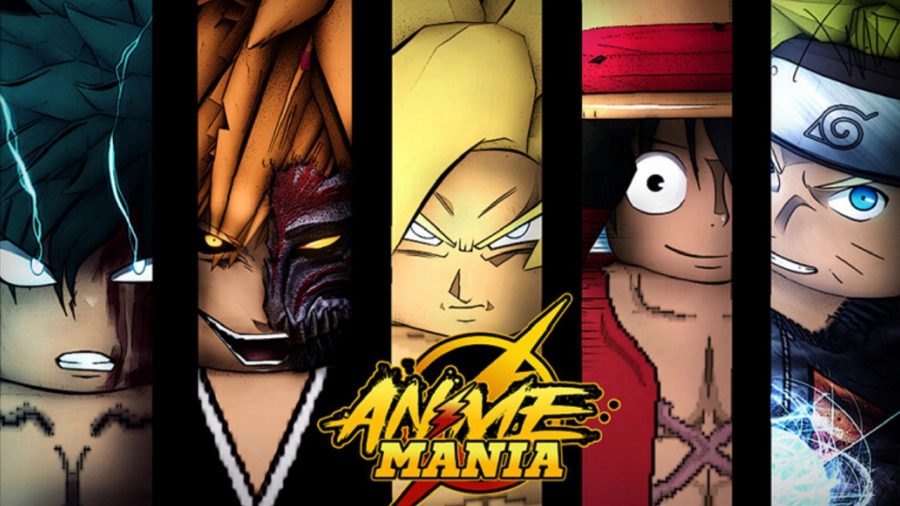 Anime Mania allows you to duke it out as characters from Dragon Ball Z, Naruto, One Piece, and much more. The game is updated frequently, meaning there’s always something to do. If you’re low on gems of gold, make sure you head over to our Anime Mania codes list for some in-game freebies. 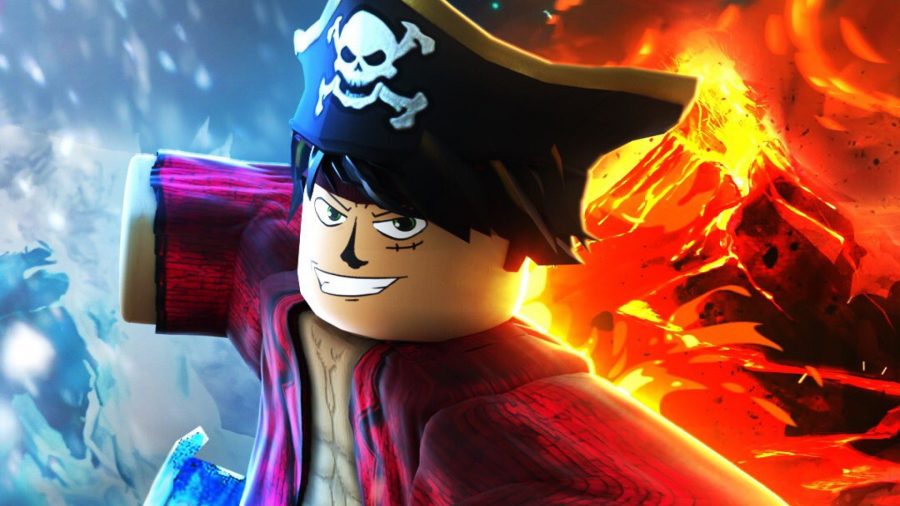 Become a pirate and take to the vast open oceans, all while fighting powerful enemies and tough boss battles with Blox Fruits. To help out any players new to the game, we’ve created a handy guide full of Blox Fruits codes. 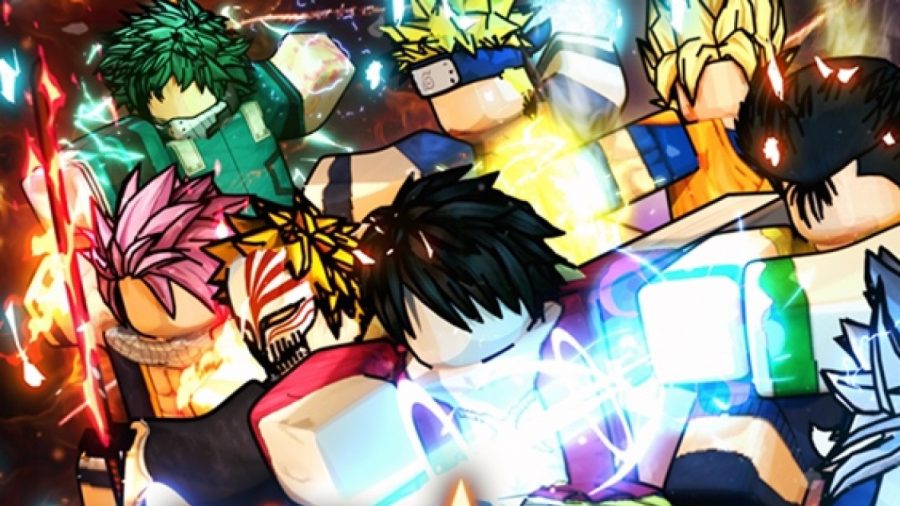 All Star Tower Defense is not only one of many anime-themed Roblox games, but it’s also one of the best. Use characters from your favourite anime series to fend off waves of enemies and learn some new skills along the way. Take a look at our All Star Tower Defense codes list if you want some freebies.